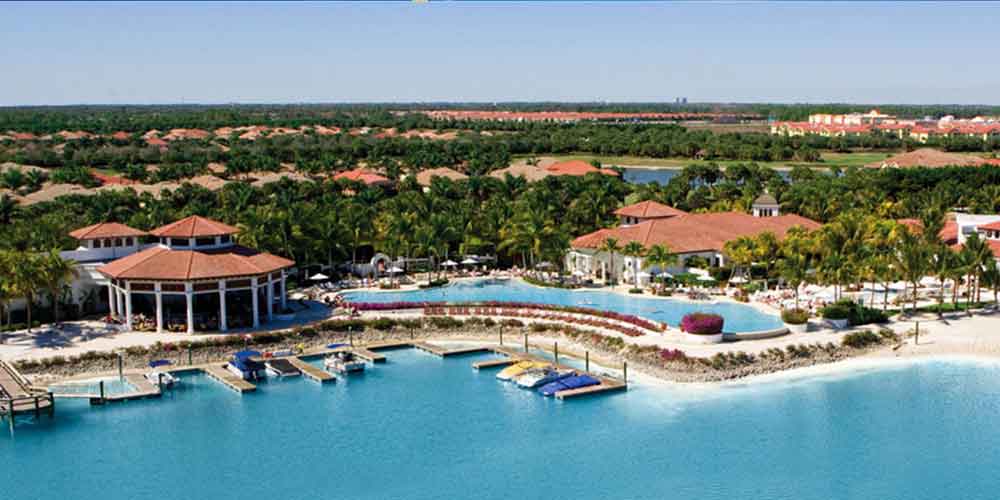 Special Districts including CDD's are the most common and numberous form of local government in the State, and provide a significant portion of both capital infrastructure and operations for residents in the State of Florida.

History of Special Districts in Florida:

Districts in the State date back as far as 1822 when Florida was still a territory.  That same year when Tallahassee was established as a half-way point between the territory's only two cities of Pensacola and St. Augustine and Territorial legislators met and passed the Road, Highway, and Ferry Act of 1822 - establishing the importance of transportation in the State and authorizing the creation of the first Special Districts.  Soon after Florida became a State, in 1854 the Legislature created the first Special District, to drian the Alachua Savannah, the District had a five-member commission and the authority to finance its activities by levying special assessments.

The popularity of special district sto fund public works continued through the end of the 19th century as more settlers came to Florida.  By the 1920's, the population had increased substantially in response to Florida's land boom.  Many special districts were created to  finance large engineering projects, some of which are still in existence today, such as the Sourth Florida aConservancy District and the Florida Inland Navigation District.

Today, some form of special district covers the entire State of Florida and provide a myriad of services to Florida's growing population, and significantely contribute to the State's desire to manage and finance growth related activites through local forms of government, which maintan the State's low forms of taxation, such as no State Income Tax, etc.

The Uniform Charter for the District:  Chapter 190 F.S.

The Department of Economic Opportunity maintains a complete database on Special Districts, the contact individual at the State is Mr. Jack Gaskins who can be reached by clicking on the link above.